Advice for travelers using Dublin Airport over the holiday season. 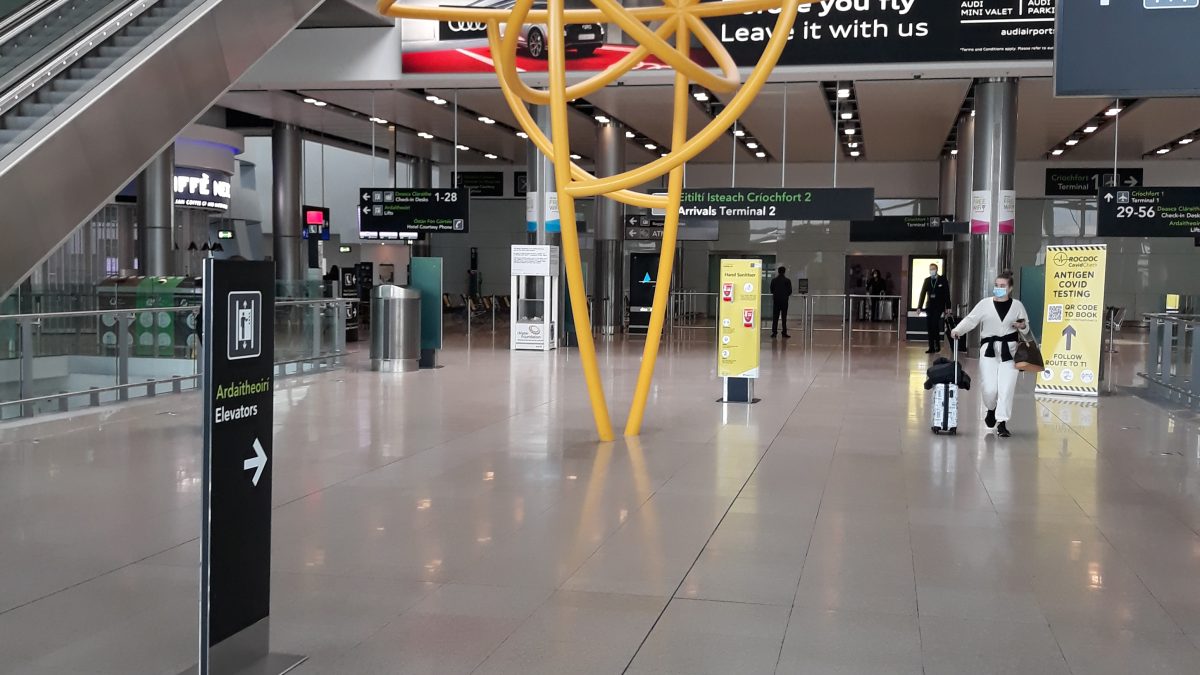 Essential reading, for those passing through Dublin Airport this holiday season.

To ensure that travelers navigate the airport without incident throughout the holiday season, Dublin Airport https://www.dublinairport.com/ has shared its top 12 advice.

How to get ready for security screening, what to check before heading to the airport, and the dos and don’ts while traveling with gifts are among the tips offered by Dublin Airport.

For travellers flying during the Christmas holiday, Dublin Airport advises arriving two hours before a short-haul flight and three hours before a long-haul trip.

Additionally, passengers who are checking luggage should allot an extra hour or so. 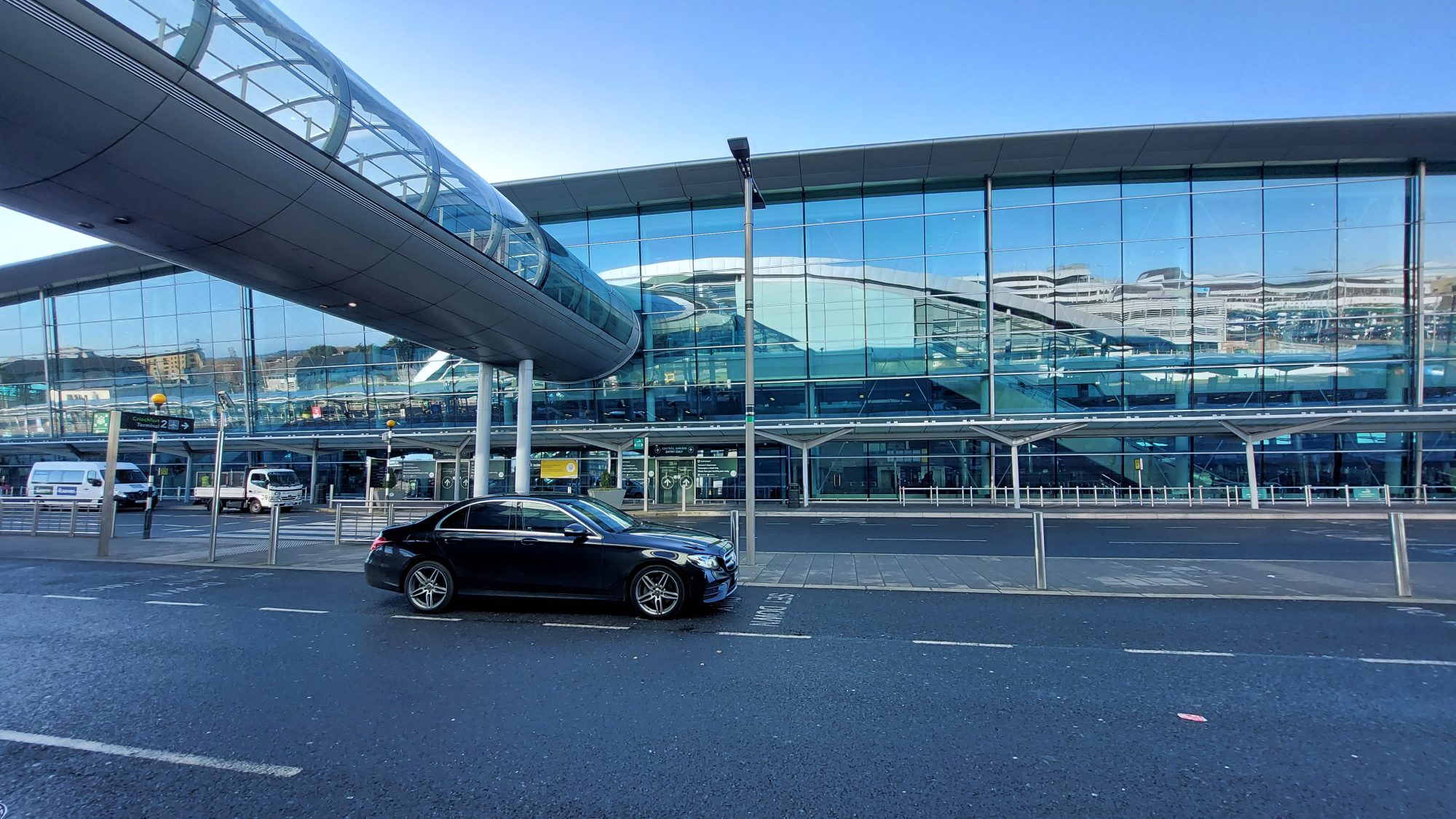 The advice is being given as Dublin Airport prepares for its busiest Christmas in three years, with 1.5 million people expected to arrive and depart between Friday, December 16, and Wednesday, January 4.

According to Dublin Airport spokeswoman Graeme McQueen, “the true magic of Christmas at Dublin Airport will be restored this December with families from around the world once again totally free to enjoy Christmas together following two extremely interrupted years due to the Covid pandemic.”

“The arrivals halls in Terminal 1 and Terminal 2 at Dublin Airport are heart-warming places to be at this time of year as people are reunited with loved ones.

“Over the years we’ve seen everything from marriage proposals to families being reunited for the first time in many years, sometimes decades.

“We’ll also be seeing lots of emotional scenes as grandparents, aunts and uncles meet their grandchildren, nieces and nephews for the very first time.”

Around 98,000 passengers are scheduled to arrive and depart through both terminals on Friday, December 23, making it the airport’s busiest day before Christmas.

The days following Christmas will also be busy as travelers make their way to locations for skiing and winter sun.

It is anticipated that Monday, January 2, will be the busiest day of January, with about 94,000 people passing through.

On Christmas Day, Dublin Airport will be closed, but some employees will still be on duty.

“Dublin Airport will have additional Customer Care staff on duty over the Christmas season to ensure passengers have an efficient and smooth journey through the airport,” McQueen continued.

“We would also ask passengers to prepare for security screenings by removing their outer jacket, belts, keys, coins and laptops from cases so that security searches are kept to a minimum.” 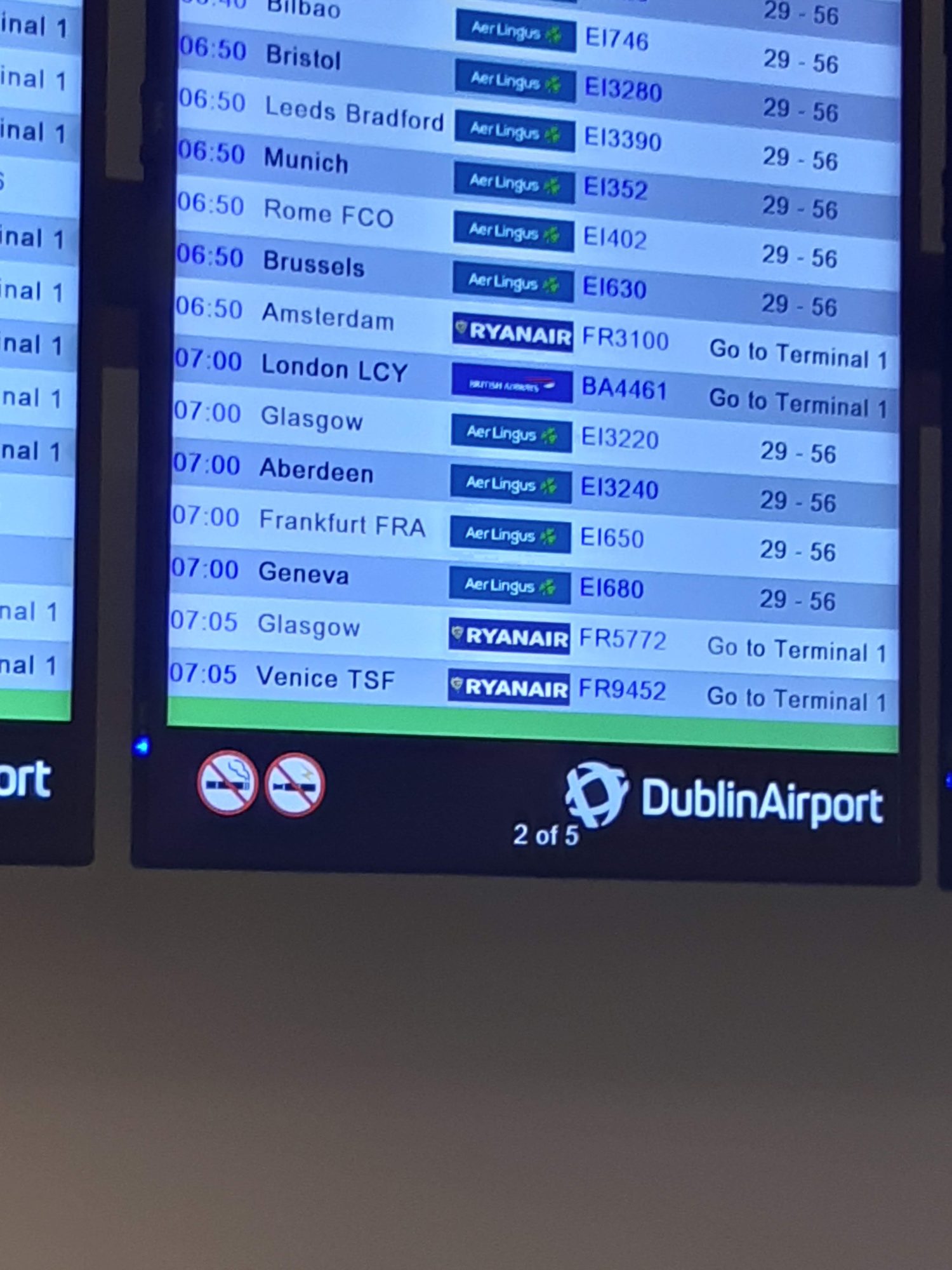 You can read the airport's 12 Christmas tips below. 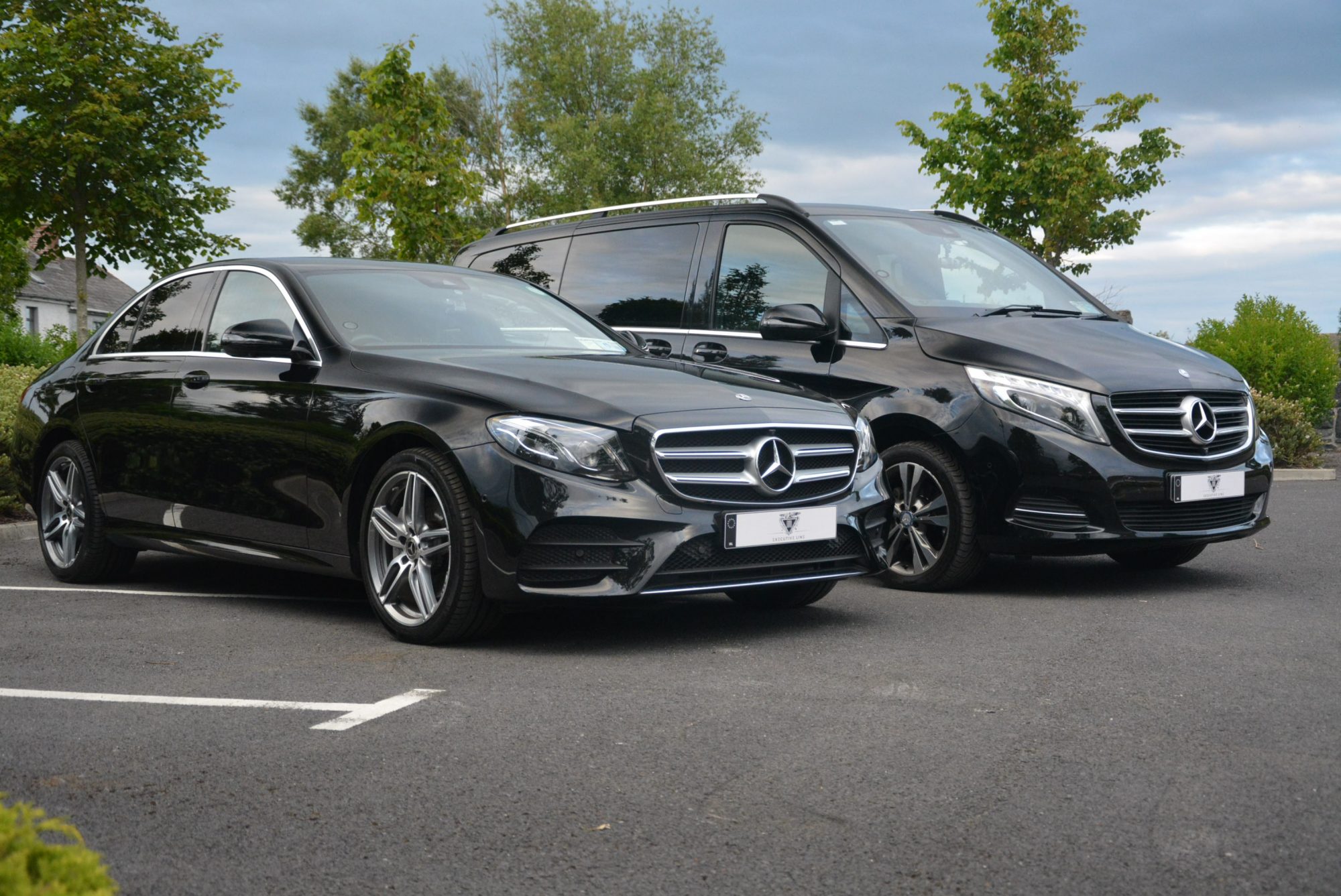 DM Executive Line chauffeur car services has made our online booking https://www.dmexecutiveline.ie/book-travel/ process simple and easy for our guests. However, if you would like, you can always contact us by phone or email. We are happy to assist! 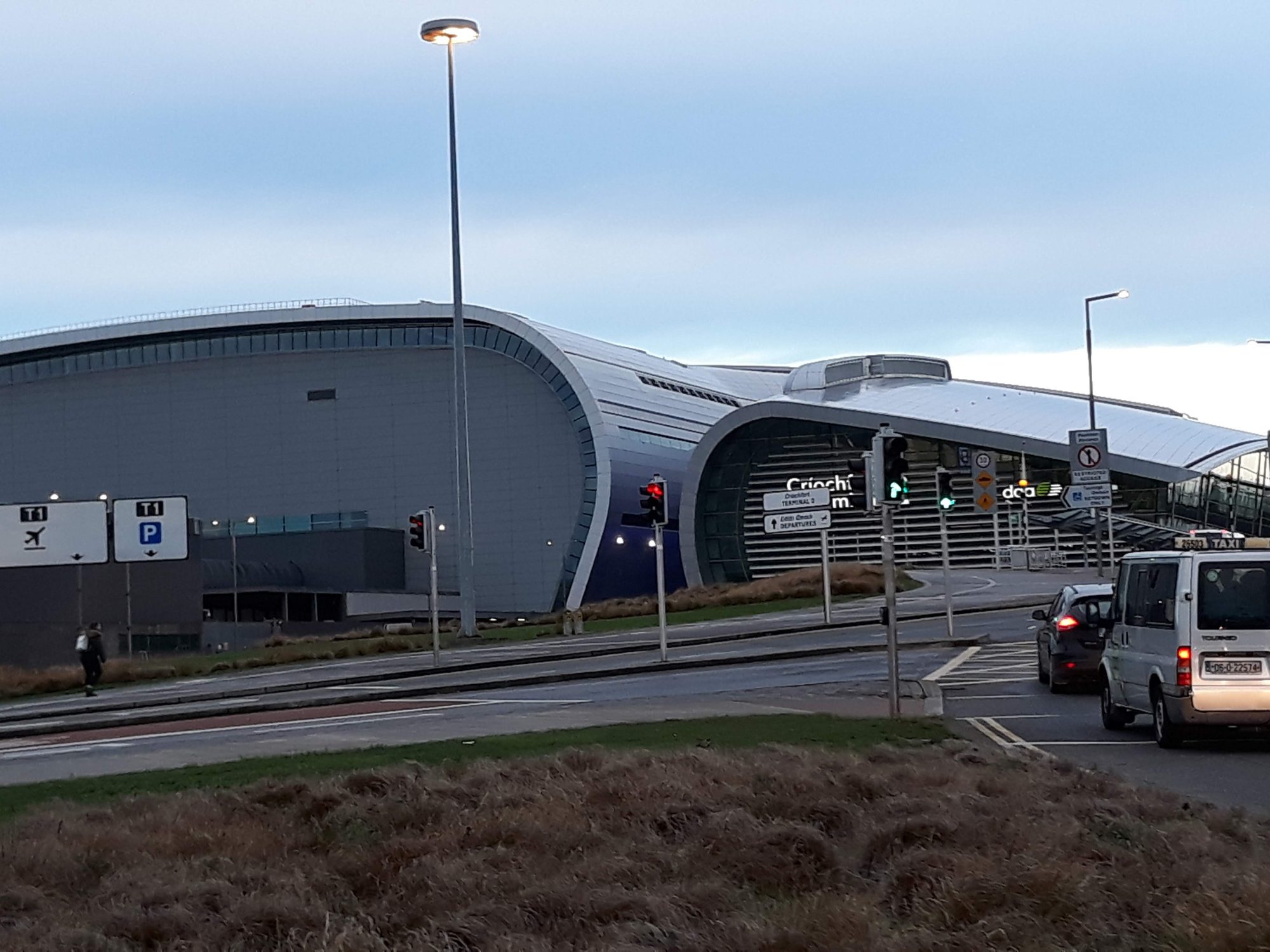 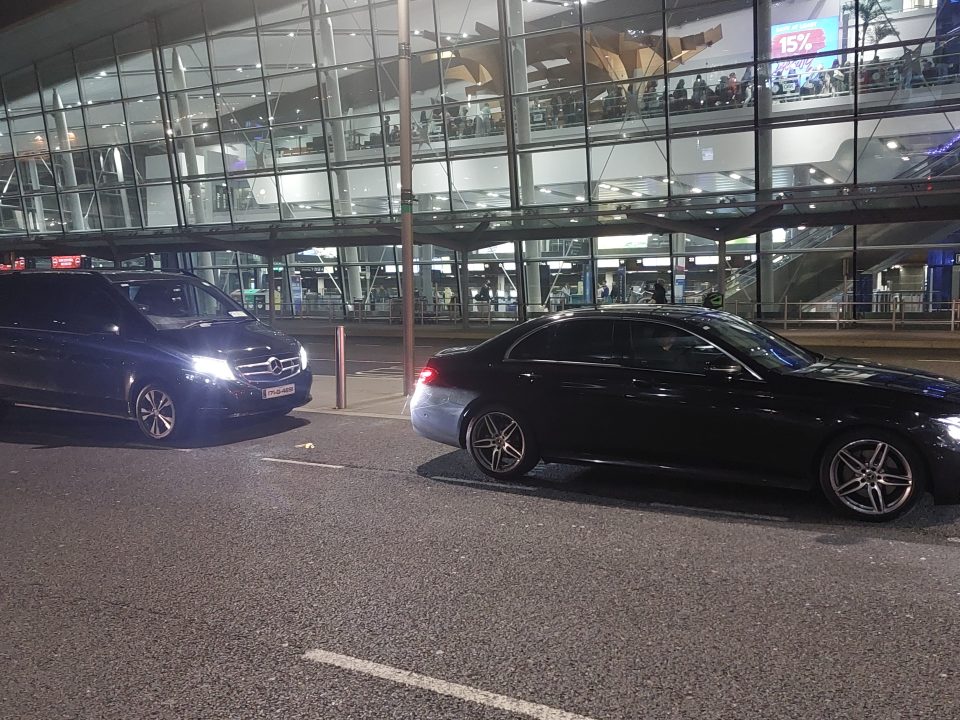 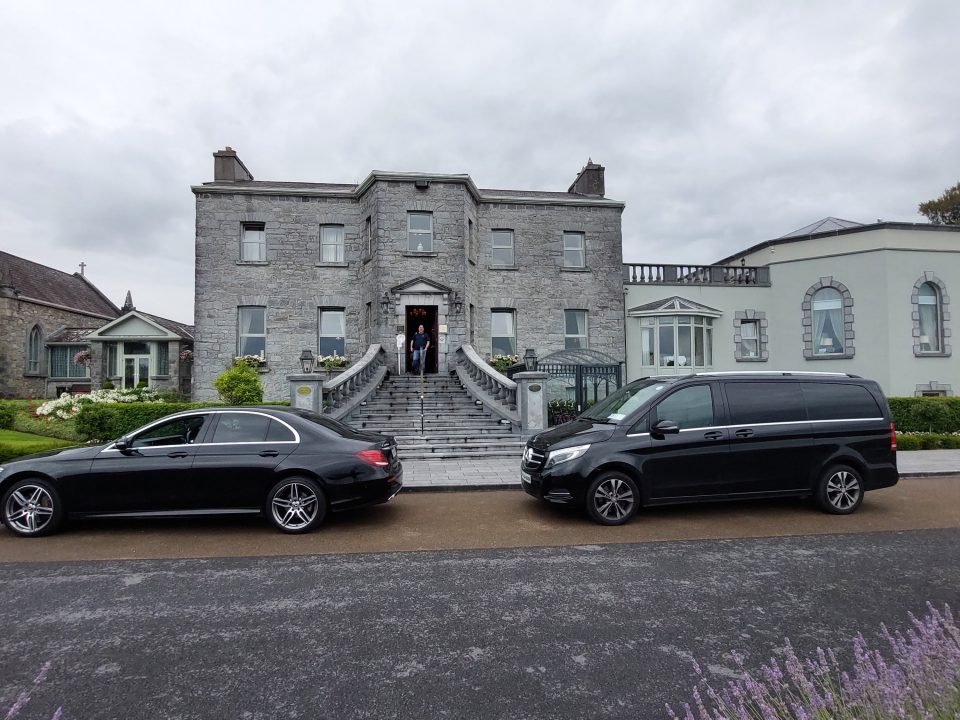 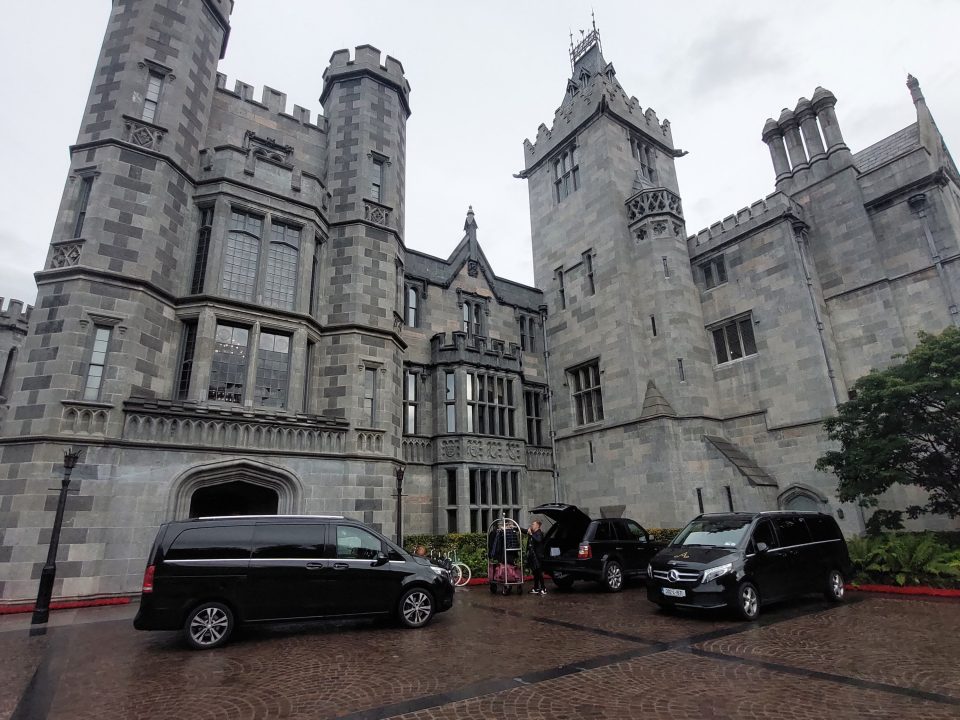 Historic 5-stars Hotels in the West of Ireland.

Read more
We use cookies on our website to give you the most relevant experience by remembering your preferences and repeat visits. By clicking “Accept All”, you consent to the use of ALL the cookies.
Read MoreAccept All
Manage consent

This website uses cookies to improve your experience while you navigate through the website. Out of these, the cookies that are categorized as necessary are stored on your browser as they are essential for the working of basic functionalities of the website. We also use third-party cookies that help us analyze and understand how you use this website. These cookies will be stored in your browser only with your consent. You also have the option to opt-out of these cookies. But opting out of some of these cookies may affect your browsing experience.
NecessaryAlways Enabled
Necessary cookies are absolutely essential for the website to function properly. These cookies ensure basic functionalities and security features of the website, anonymously.
Functional
Functional cookies help to perform certain functionalities like sharing the content of the website on social media platforms, collect feedbacks, and other third-party features.
Performance
Performance cookies are used to understand and analyze the key performance indexes of the website which helps in delivering a better user experience for the visitors.
Analytics
Analytical cookies are used to understand how visitors interact with the website. These cookies help provide information on metrics the number of visitors, bounce rate, traffic source, etc.
Advertisement
Advertisement cookies are used to provide visitors with relevant ads and marketing campaigns. These cookies track visitors across websites and collect information to provide customized ads.
Others
Other uncategorized cookies are those that are being analyzed and have not been classified into a category as yet.
SAVE & ACCEPT